Summer is coming up, so are the festivals. This summer you’ll find the most amazing festivals in Barcelona which you can’t miss out. Check out 11 festivals that are worth visiting Barcelona for.

Primavera Sound Barcelona
To start off with one of the biggest annual festivals of Barcelona: Primavera Sound. Every year this festival is totally sold out and we understand why. During seven days you’re able to enjoy the music and the amazing artists.

Bona Nit Barcelona 2016
At the main stage of this festival, you’ll find amazing artists performing all day. You’re also able to enjoy the amazing food while you’re listening and watching the artists performing!

Festival Jardins de Pedralbes
This festival is all about music. A huge amount of artists will perform with all different kinds of music styles. The location of this festival makes the atmosphere even more special: in the middle of the Parc de Pedralbes.

Sonar
Next to the Primavera festival, Sonar is also one of the biggest festivals in Barcelona. Sonar is an international music festival and the centre of creativity and technology. Enjoy during three days and nights the music, artists and the special atmosphere!

Love Land Barcelona Festival
Love Land is a huge popular Festival in The Netherlands, but for the first time the festival is going abroad. And what place is a better place to do that than Barcelona? Two days and nights are filled with artists and music which you can’t miss! Be part of the first international version of Love Land. 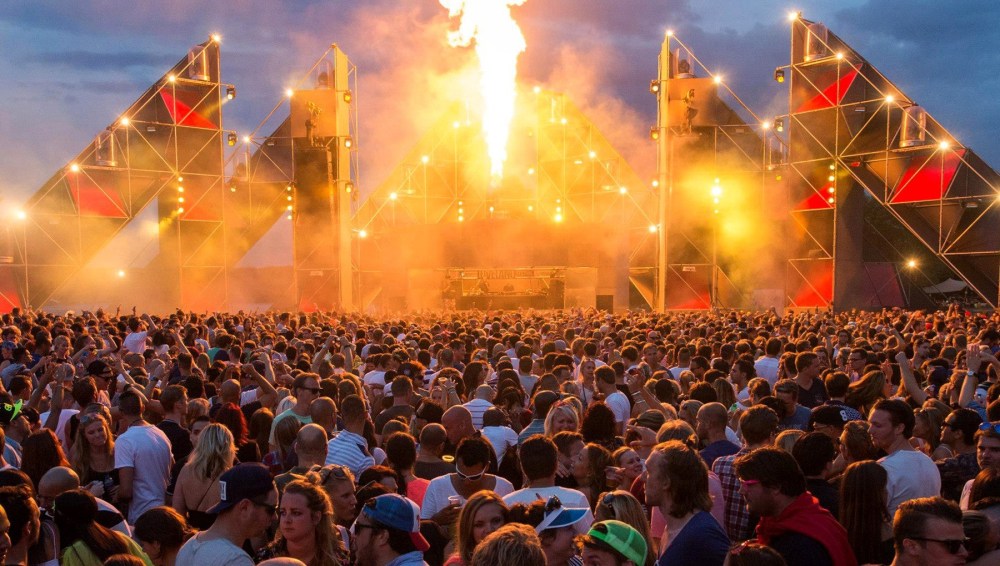 Vida Festival
In a place close to Barcelona, Vilanova I la Geltrú, is the Vida Festival held. The festival has several stages, a big one and some smaller ones. All with amazing artists and music. The decor of the festival is very pretty and the food is great. What are you waiting for?

Cruïlla Barcelona
This festival in Barcelona is filled with national and international artists during three days. A funny thing about this festival is that you have to pay everything with a wristband which you’ll receive. Put an amount of money on the wristband and you’re able to buy your drinks!

Rockfest
If you love rock music, than this is a festival for you. Rock music all night and night during three days! With the big line up you won’t be bored for one second!

Barcelona Beach Festival
The first festival on the beach in Barcelona is back. Names like Hardwell, Martin Garrix, Nicky Romero and David Guetta will let you dance all day! So many amazing artists at one place! Enjoy the music and the beach at the same time. Seems like a perfect summer day.

Barcelona Kizombafeeling Summer – DJ Edition
This festival brings a little bit of Africa to Spain! Because of the African rhythm you’ll be happy and dancing all day. There are even dance classes with you can join!

DGTL Barcelona
This is a festival where music meets art. The decor of the festival is amazing and has beautiful pieces of art in it. Next to that you’ll see amazing artists performing on Friday and Saturday!

Do you need a place to stay after dancing all day on one of these festivals? Don’t look any further and have a stay with us in our clean and cheap accommodations! Go to www.feetuphostels.com, we hope to see you soon!