The British singer Birdy who is sweeping the world with her new album “Beautiful Lies”, after 2 years is coming to Spain again! The concert will be held in Madrid in Riviera Hall on November 6 and in Barcelona in the Razzmatazz on November 7.

Debut album self-titled “Birdy” brought her huge fame, the second album “Fire Within” has strengthened this international success. It was her first album of predominantly original compositions, as her eponymous debut album consisted largely of covers. “Beautiful Lies”, a third studio album, was released on 25 March 2016 through Atlantic Records. 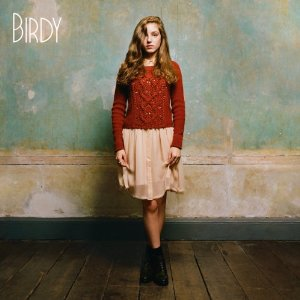 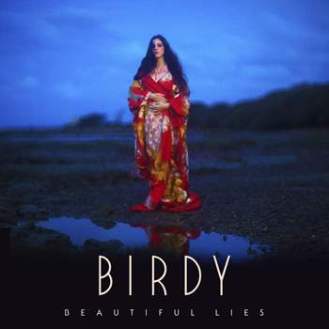 Birdy was one of the artists who contributed to The Hunger Games film soundtrack with her single “Just a Game”. In June 2012, Birdy contributed the song “Learn Me Right” with Mumford&Sons to the Pixar film Brave for which she received her first Grammy Award nomination. Birdy appears on the 2014 David Guetta album Listen, featured on the song “I’ll Keep Loving You”.

Generally album Beautiful Lies received positive reviews from critics. Music senior editor Neil Z. Yeung commended Birdy’s “evolution from acoustic covers singer to confident and powerful artist“ and stated, that the album “brings a depth that pulls Birdy from Ingrid Michaelson territory and into a scene occupied by Lorde, Florence, and Lana (Del Rey).” He felt that “with more life, richer texture, and an inspiring attitude, Beautiful Lies is Birdy’s declaration that she is more than able to make her mark in the big leagues and join the ranks of the alternative pop pantheon“.

Marc Snetiker of Entertainment Weekly said that “Beautiful Lies places her square in the middle of the indie pop realm […] Her third album is her own testament to talent and her proof that she’s only dipping her toe into the tropes of her genre to spring upward from them and float onto a cloud all her own.”

Don’t wait for buying your ticket and booking a place to stay! Remember that in Barcelona you can enjoy our precious hostels and have a rest after the concert 😉

Where: Madrid,  La Riviera and Barcelona, Razzmatazz
When: 6th and 7th November 2016